I received a call this morning from one of my main lenders who spoke to a client of mine who said they were pulling out of the real estate market because they are worried about the “next crash”. Here is what I said in response:

Interesting that the subject of my post on Navigation Realty’s Facebook page was about that very subject.  Let me preface this by saying I respect your opinions and choices whether you buy a house or not.  However, I want you to look a little closer to the details before you make your final choice. 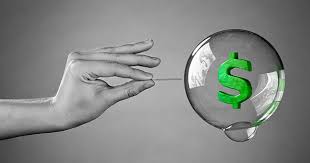 As I mention in that post, real estate buyers have developed a very skewed view of the market.  In the early 2000’s it was common for any knuckle head with a 590 credit score to buy a house, do nothing to improve it and sell it a year or two later and make $100K.  What most people don’t pay attention to, are the economic fundamentals of that market and how flawed they were.  The entire housing industry was built on the flawed belief that lending money to sub prime borrowers (people with a credit scores below 620 or borrowing 100% of the value) would be sustainable.  The credit markets thrived on the assumption that if someone ever defaulted on their debt, the house would be there to back it up.  The market was NOT built on the basic economic fundamentals of solid lending criteria (high credit scores and low loan-to-value percentages), low interest rates, controlled inflation, high employment, steady wage growth and increased rates of personal savings.

We have seen this same scenario play out in the stock market.  In the 1980’s, corporate raiders like Carl Icahn, Ivan Boesky and firms like KKR (google these names while you’re hanging out in AFG) used junk bonds to finance their corporate takeovers.  These men would use investment bankers like Michael Milken to raise hundreds of millions of dollars via junk bonds (no different than the mortgage backed securities that fueled the real estate bubble of the 2000’s).  These bonds commanded high rates of return for their added risk and so long as there was a liquid market for these bonds, the money continued to flow.  When the market lost faith in these investments (because they lacked solid economic fundamentals) the market dried up…literally overnight when the stock market crashed in October 1987.  We saw the same thing happen when Lehman Brothers collapsed in the Fall of 2008 and the market for mortgage backed securities dried up overnight.

I mentioned in a Facebook post last week that my TSP has doubled since I set up my account in 2002.  What happened to the economy from 2002 to 2018 (and full disclosure, I stopped contributing to the account in 2012)?  A Global War on Terror, a real estate market crash, massive unemployment, a tripling of the national debt.  But what did I invest my TSP dollars in?  The S&P 500 index fund, the Government Bond fund and the Small Cap fund.  I invested in basic fundamentals, with the utter confidence that over the LONG TERM, these fundamentals will outweigh economic cycles – and I was right.

This is the same thing we are facing with the current real estate market.  Read my Navigation Realty post from today.  Look at the graphs in the article.  I think we all inherently know that real estate, especially in San Diego will always appreciate in value over the long term.  Earth is the only non-renewable resource we have.  God isn’t making more of it.  Nearly 1,000,000 people are expected to move to San Diego in the next two decades (http://http://www.kpbs.org/news/2017/mar/10/population-of-san-diego-county-expected-to-hit-4m/).  Where are they going to live?  Yes the micro market will go through cycles, but just like in the stock market, where an investor that believes in the fundamentals of a company will buy MORE of a stock when the price lags, the smart real estate investor knows that this market will always grow.  That smart investor takes advantage of lagging markets to increase their holdings and doesn’t walk away from the market entirely because they think there will be a downturn in a few years. 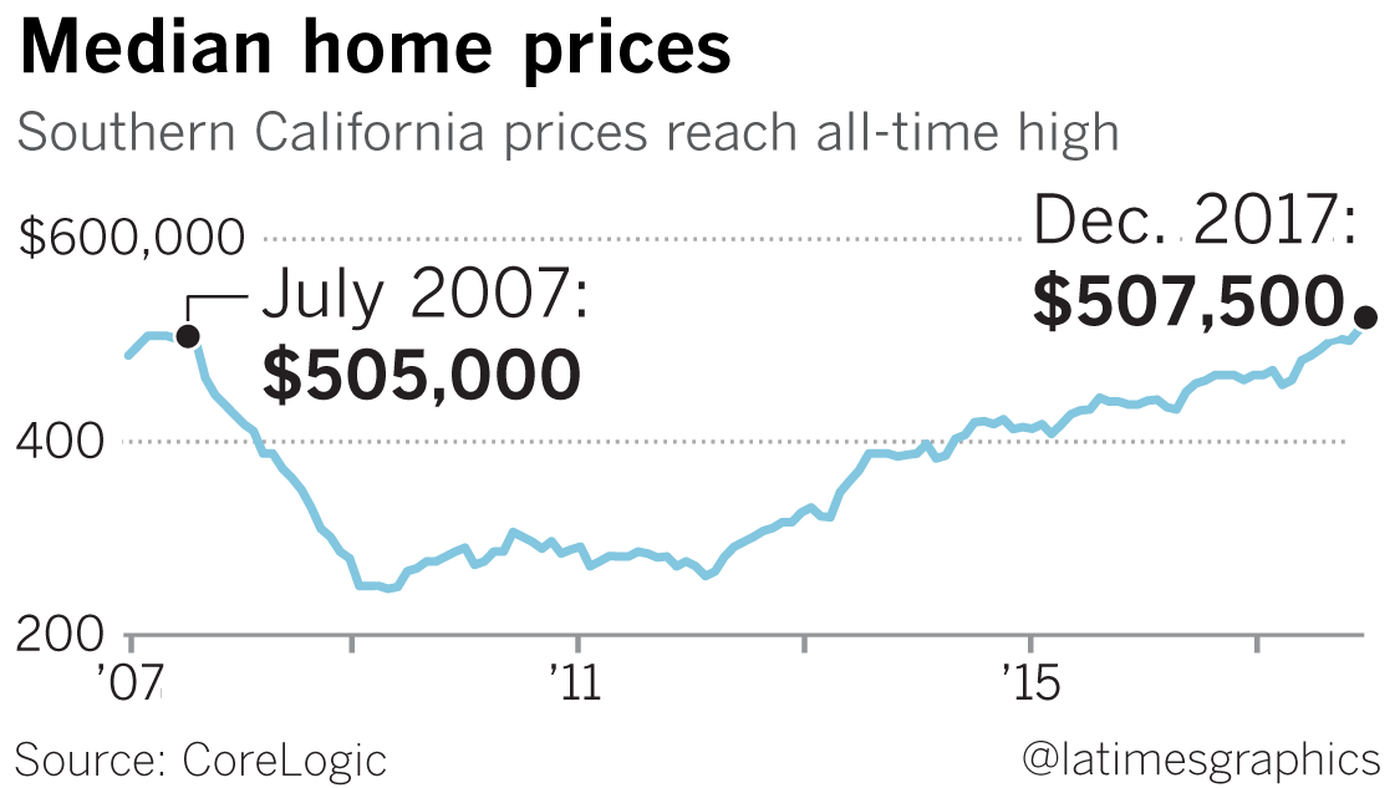 We all have to live somewhere right?  We all pay a mortgage.  The question is – whose mortgage are you paying…yours or your landlord’s?

I hope this put things into perspective.  Again, I respect your opinion either way, but I would be remiss if I didn’t do my job and explain why I disagree 100% with your opinion.

Thank you for contacting us, we'll get back to you shortly.

Sorry, we are unable to send your message at the moment. Please try again later.